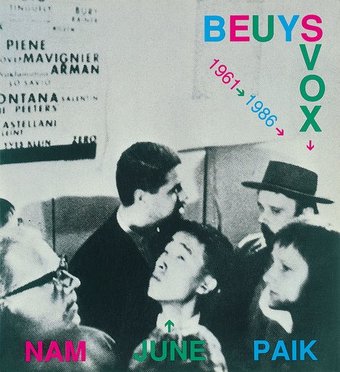 Victoria Walters has published a paper in Tate Papers on ‘Joseph Beuys and EURASIA‘.

In this paper Victoria Walters addresses Joseph Beuys’s interest in the notion of Eurasia – Europe and Asia as a joint entity – not solely in terms of its geographical physical reality, but as a utopian sculptural concept. She argues that Beuys’s Eurasia project, shaped by collaborations with others, including the Korean-American artist Nam June Paik, reflects a form of nomadism. This nomadism goes beyond a purely geographical, geopolitical idea towards a spiritual and artistic project with the goal of initiating new co-created forms, including social forms, within Europe and beyond. She considers the degree to which this work continues to be of relevance today.