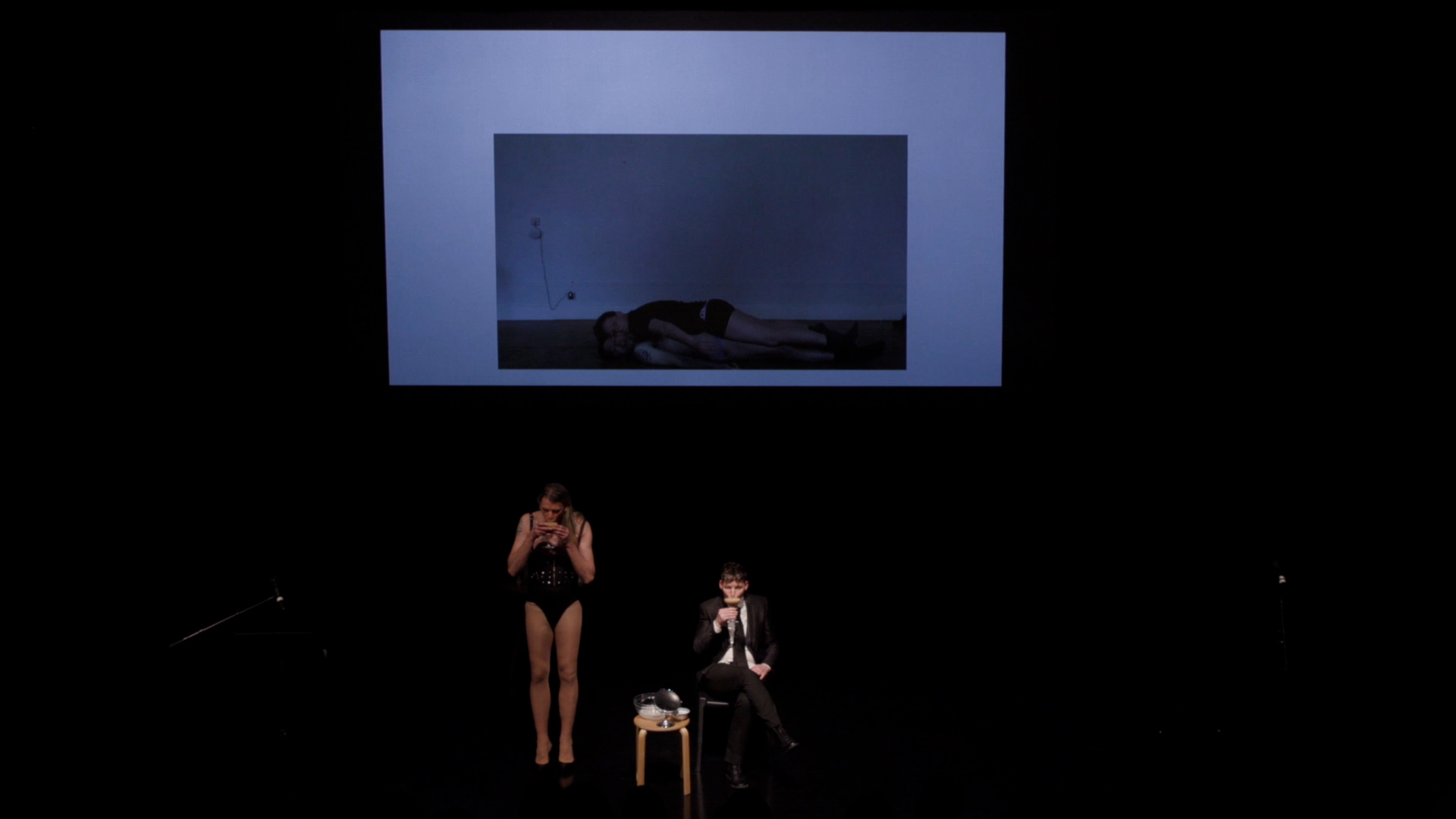 Image: still from recording of Deuce 2

Del LaGrace Volcano gave a visual and visceral presentation that demonstrates precisely what theories can look like when practiced. Through the use of spoken word and visual images produced over the course of more than four decades, Volcano’s work with the LGBTQI+ communities they have inhabited not only documents a ‘queer time and place’ it also performs as iconic testaments to the love, lust, and burning desire to defy and dismantle the forces that seek to destroy, disrespect and deactivate us all.

Part 1: Introduction to the event